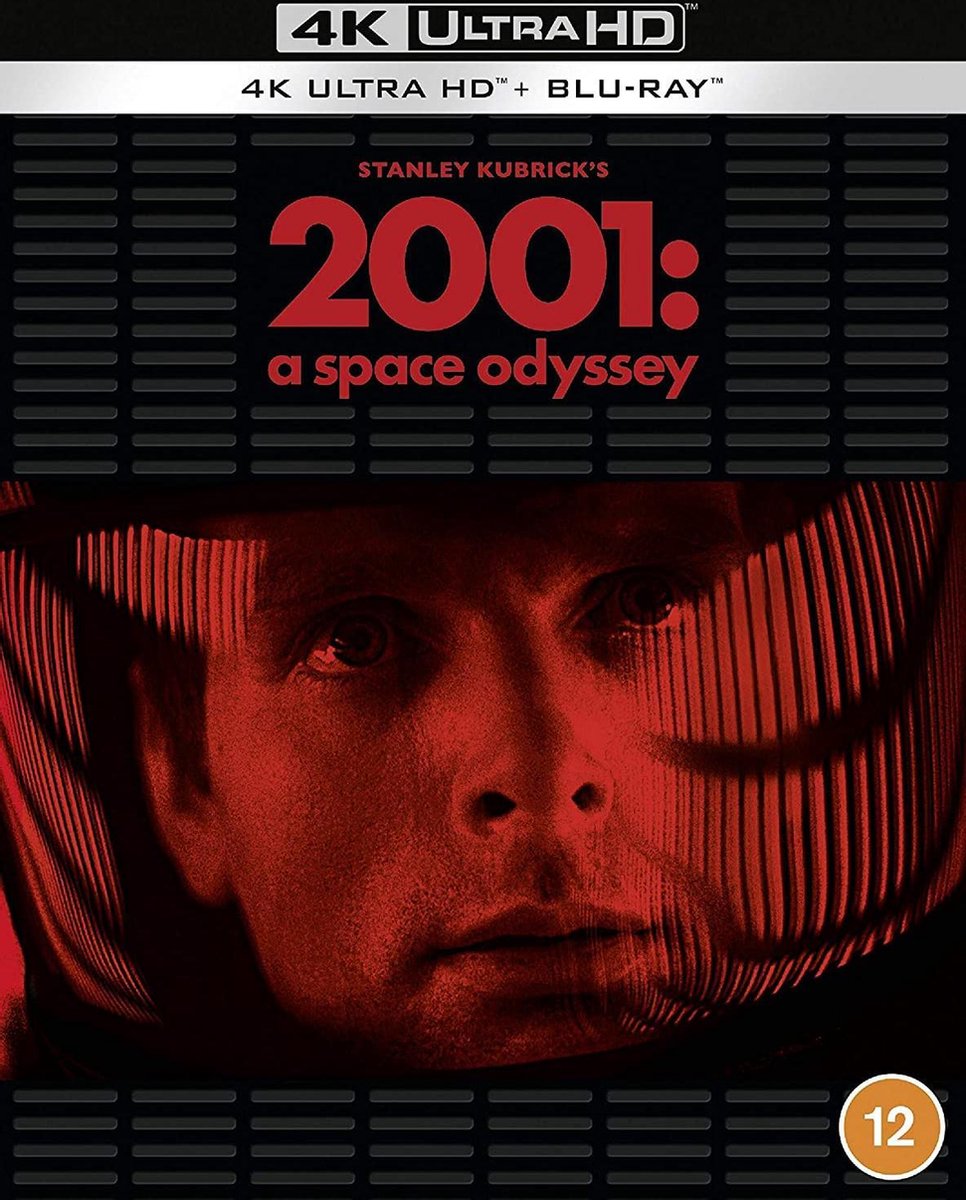 Stanley Kubrick's dazzling, Academy Award winning achievement is a compelling drama of man vs. machine, a sunning meld of music and motion. Kubrick (who co-wrote the screenplay with Arthur C. Clarke) first visits our prehistoric ape-ancestry past, then leaps millennia (via one of the most mind-blowing jump cuts ever) into colonised space, and ultimately whisks astronaut Bowman (Kier Dullea) into uncharted space, perhaps even immortality. "Open the pod doors, HAL." Let an awesome journey unlike any other begin. Commentary by Kier Dullea and Gary Lockwood. Channel Four Documentary 2001: The Making of a Myth. 4 Insightful Featurettes: Standing on the Shoulders of Kubrick: The legacy of 2001. Vision of a future passed: The Prophecy of 2001. 2001: A Space Odyssey- A look behind the future. What is out There? 2001: FX and Early Conceptual Artwork. Look: Stanley Kubrick! Audio-Only Bonus: 1966 Kubrick Interview Conducted by Jeremy Bernstein. Theatrical Trailer.