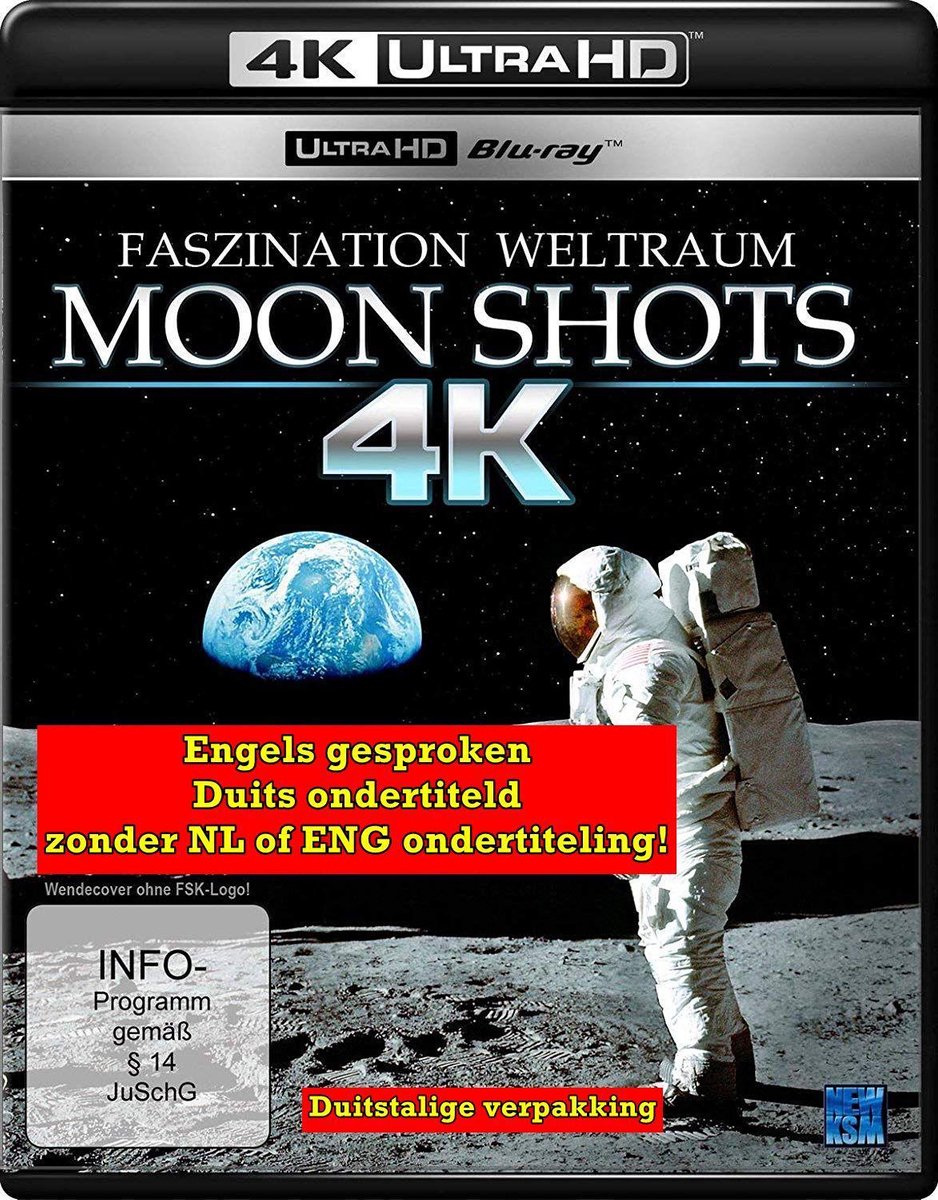 The world famous Apollo missions are some of the greatest feats ever accomplished by man. From people glued to their television sets as real-life drama unfolded to blockbuster feature films depicting the most iconic space voyages in history. This is the complete story of NASA's Moon Missions, from Apollo 1 to Apollo 17, told for the first time using 4K and HD original photographs and footage taken by astronauts themselves. With unprecedented access to life on board the Apollo spacecrafts, this stunning documentary brings scientific history to life as we witness the heart-stopping moments when a mission and the lives of astronauts are put in jeopardy, and meet the quick-thinking scientists who rescued them from the brink of disaster. From giant leaps to tragic set-backs, this is the story of those who conquered the impossible through ingenuity to open new frontiers of human discovery - a true tribute to the extraordinary history of space travel.